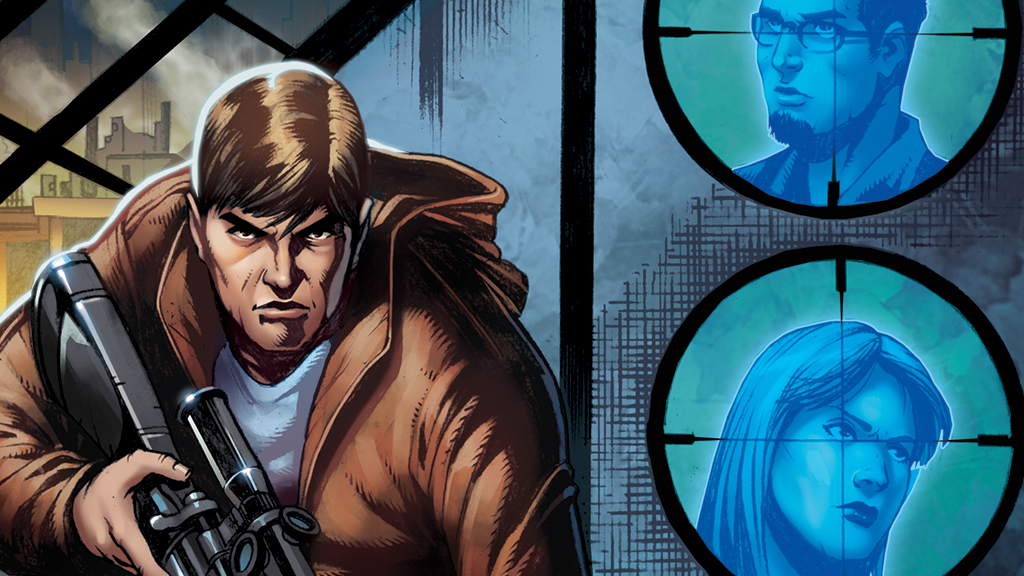 The Ghost Assassin Kickstarter is off to a great start!  At the time of this writing we are 31% funded.  I had the opportunity this week to be a featured guest on two great comics themed podcasts.  On Monday I was interviewed for the Worst Comics Podcast Ever, which I have to say is an incorrect title for this podcast as it was one of the best interviews I have ever received. On Wednesday I was interviewed for the Nerd Nation Podcast, hosted by the incredibly talented Gene Hoyle.  On the Worst Comics Podcast Ever we mainly covered the emotions that went into creating Ghost Assassin while on the Nerd Nation Podcast we focused on the business side of creation.  Both podcasts will be available on Friday.

I will be hosting a Kickstarter Live Q&A on Saturday at 8 PM PST.  Please consider tuning in and asking any questions that you may have regarding Ghost Assassin.

CONVENTION NEWS
We will be exhibiting at the I Like Comic Con happening in Ridgefield, Washington on February 10th and 11th.  We will be at booth E65.  If the wi-fi is strong enough at the venue I am planning on running a Kickstarter Live event from the show.  If you are planning on attending please consider dropping by the booth.  We should be easy to spot as we will have a 10 foot wide, 4 panel backdrop behind us that features images from El Bovine Muerte, Ghost Assassin, Chronicles of Van Helsing and Diary of a Dead Man.

Darkslinger In The News
Ghost Assassin has received a few great write-ups this week.  Ghost Assassin was deemed worthy in this week's "Worthy Wednesday" on the Black Suit of Death Blog.  To read that write-up please head over to https://blacksuitofdeath.com/blog/30
Comic-Watch posted an article on Ghost Assassin that can found at https://comic-watch.com/2018/01/29/comicwatch-press-exclusive-darkslinger-comics-adam-watson-discuss-ghost-assassin-kickstarter-launch/ 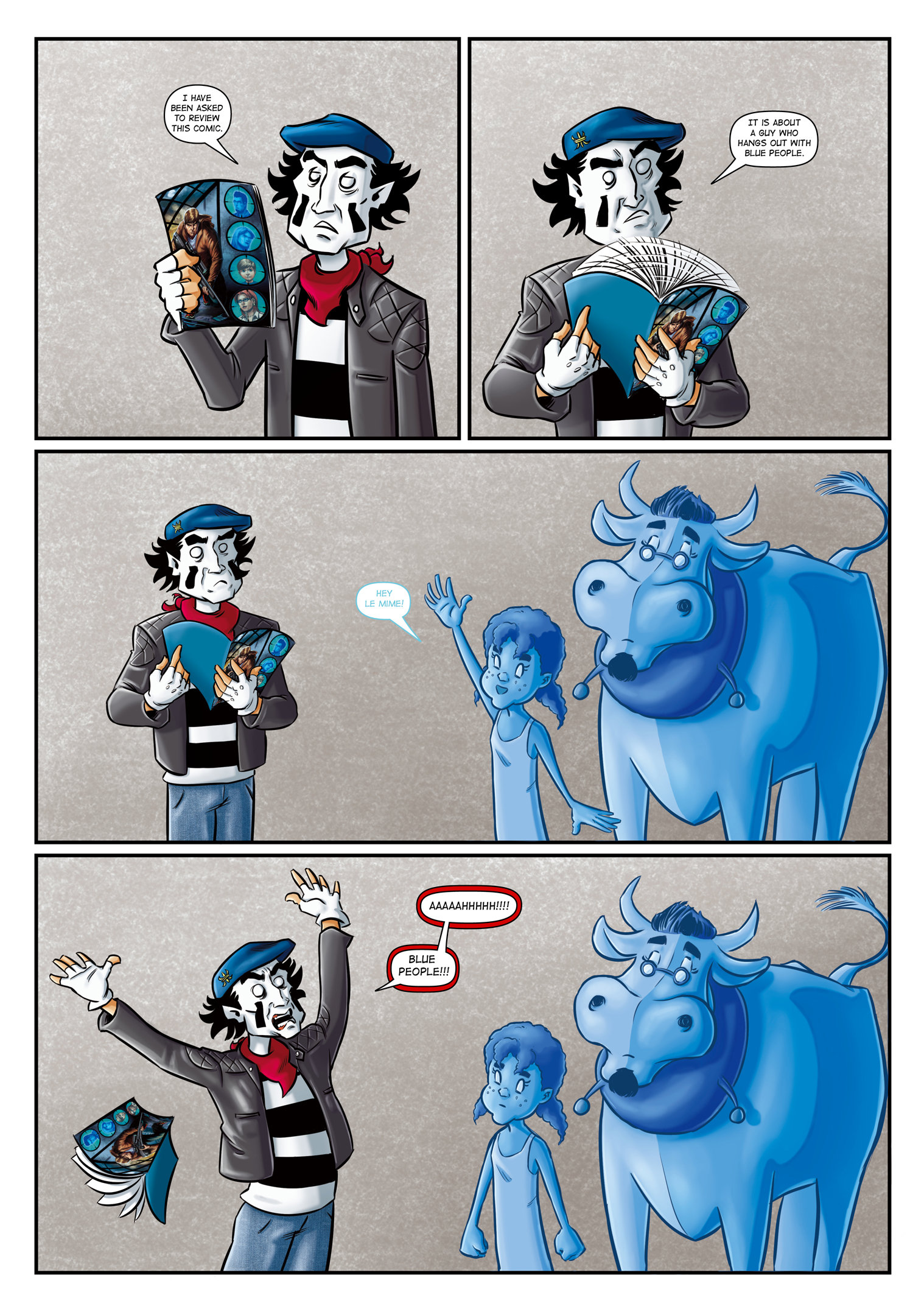 The Return of El Bovine Muerte
El Bovine Muerte returned to being a weekly updated webcomic with last week's update!  The incredibly talented Gabriele Schiavoni is now the regular artist for the series.  The current story line clocks in at 4 pages and features Le Mime "reviewing" Ghost Assassin.  Unfortunately he isn't taking much of an interest in the comic as it doesn't feature him.  After this story line issue #4 will begin.

Please consider visiting Ghost Assassin on Kickstarter.  The campaign can be found at www.ghostassassin.net  There are several ways to help support the project.  If you are unable to back, sharing and talking about the project can help to a great deal.

Thank you!
Adam Watson
Posted by Adam Watson at 5:09 AM